Some houseplants demand a great deal of attention. They require a specific amount of feeding, moisture and rest at precisely the right time, and consequently not everyone is in a position to cultivate these delicate varieties. Fortunately, there are also houseplants which will thrive with less careful nursing. The varieties mentioned below can take a knock or two. The often do very well in the homes of people whose busy lives leave them little time for pampering house plants; and those of us born without green fingers. 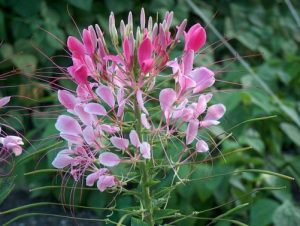 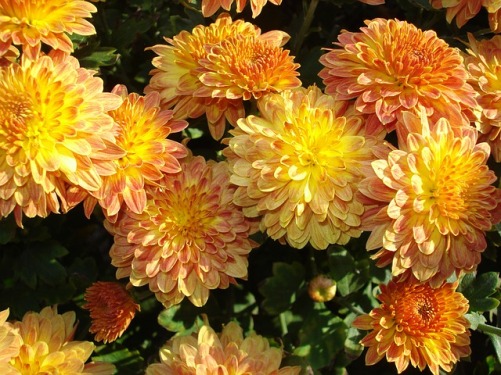 Inexpensive Houseplants for Your Interior Design

Inexpensive Houseplants Friendship is often best expressed, and sustained, with little gifts. And there are, after all, many occasion when a large houseplants or elaborate trough would… 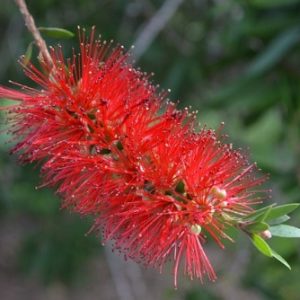 Exotic Houseplants As our modern houses and flats are provided with all manner of comforts such as open-plan interiors, picture windows and thermostatically controlled central heating, it… 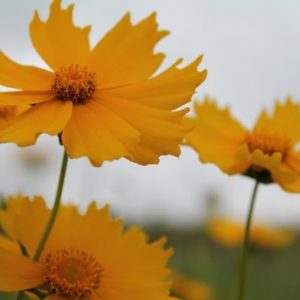 Summer Houseplants – The Best Plants During the Summer

Summer Houseplants There are plants that will thrive in the most shady situations and others that are true sun-worshippers. The first group need a sunless place that… 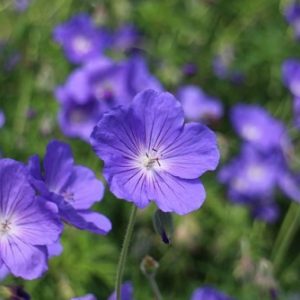 Winter Houseplants – How to Care Plants in the Winter